Happiness is a life skill

Happiness is the result of inner maturity. It depends on us alone, and requires patient work, carried out from day to day. Happiness must be built, and this requires time and effort. In the long term, happiness and unhappiness are therefore a way of being, or a life skill. 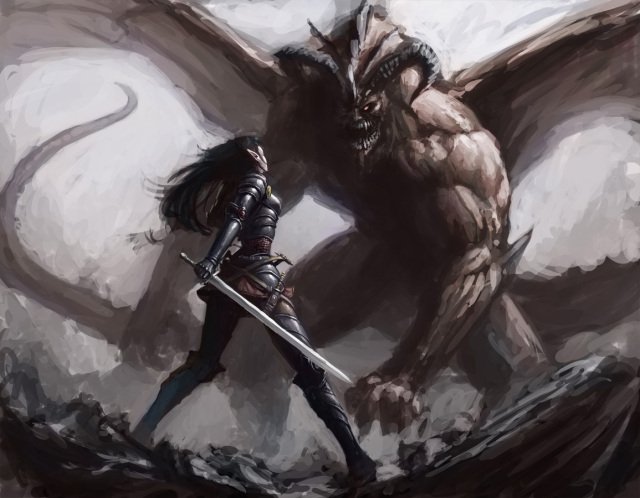 Leap and the Net Will Appear

“I have missed more than 9000 shots in my career. I have lost almost 300 games. On 26 occasions I have been entrusted to take the game winning shot . . . and missed. And I have failed over and over and over again in my life. And that is why . . . I succeed.” 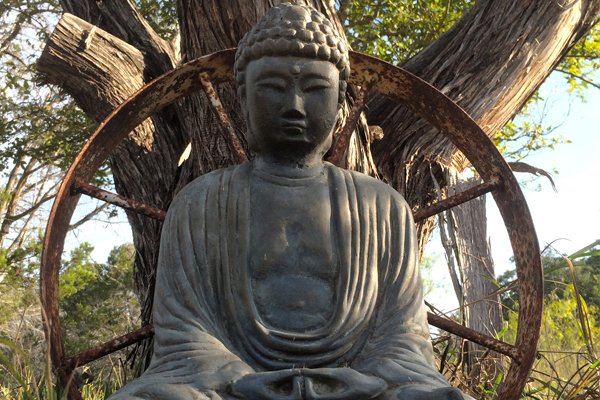